About the Bahá’í Faith

Home About the Bahá’í Faith 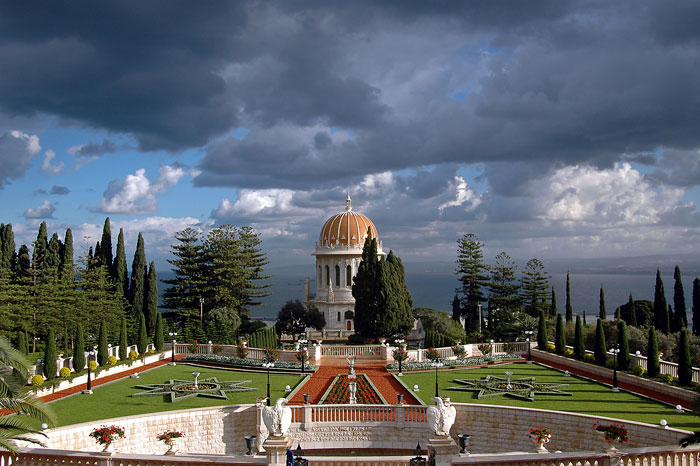 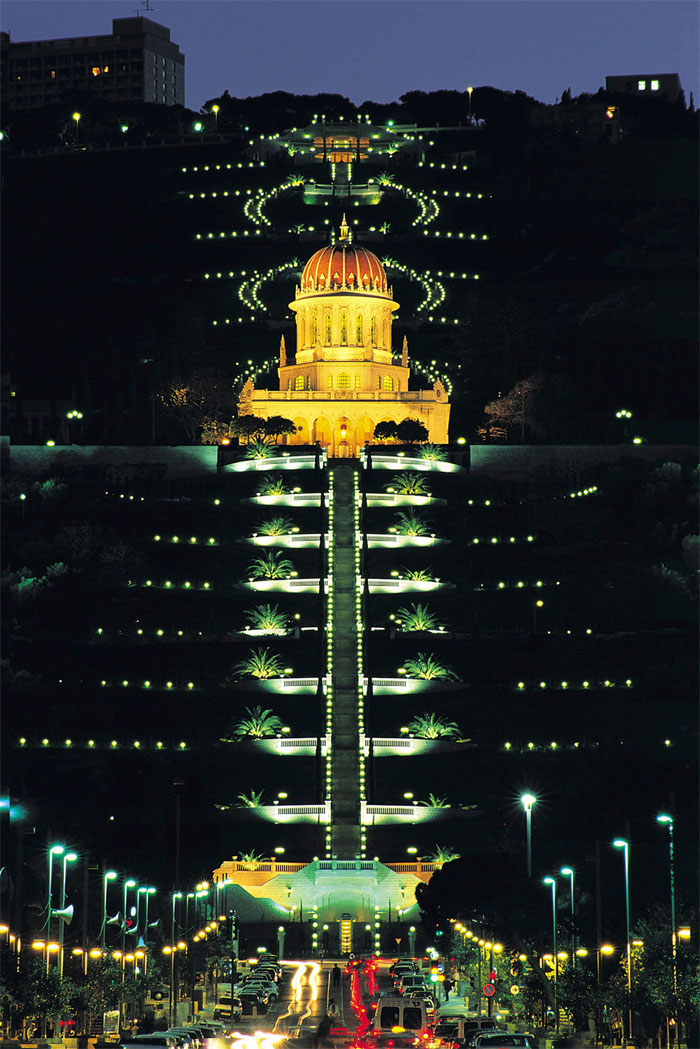 The Báb (Gate) was born as Siyyid ‘Ali-Muhammad in Shiraz, Iran in 1819. As a child, He showed signs of spiritual depth and wisdom beyond His years. At the age of only 24, the Báb announced Himself as a prophet or messenger of God during a period of intense messianic expectations in Iran. He challenged the thinking of His time by forbidding violence and holy war (jihad), recognizing the equality of women and encouraging science and education. Invoking scriptural prophecy, He claimed to be the herald come to announce and prepare the way for another messenger of God who would usher in the age of peace and justice promised in all religions.

After eighteen disciples, including one woman, had independently found their way to Him and accepted His claim, the Báb sent them out to spread His teachings. Within a short time, hundreds of thousands of people from all walks of life, including some well-known religious leaders, were attracted to His message. Feeling threatened by His success, the clergy declared Him a heretic and instigated a wave of persecution during which thousands of His followers were tortured and killed.

The Báb Himself was confined in isolated fortresses for three years before being executed in a public square in the city of Tabriz, Iran, on 9 July 1850, an event that was witnessed by some ten thousand spectators and reported in the western press. Interrupting a conversation during which He was giving final instructions to one of His followers, guards took the Báb from His cell and suspended Him by ropes against the wall forming one side of the square. Three rows of 250 soldiers each fired in succession, and when the smoke and dust had settled, the Báb was nowhere to be seen. After a frantic search, He was found in His cell, completing his instructions. When He had finished, He calmly announced to the guards that they could now carry out their mission. The first regiment refused to repeat their act, so another one had to be summoned. This time, the bullets reached their target.

Mirza Hussein Ali (1817-1892), later known as Bahá’u’lláh (Glory of God) was born into a noble family from the Iranian province of Nur. Instead of following in the footsteps of His father, a minister in the royal court, He chose to assist the poor and the sick. When the Báb announced His mission, Bahá’u’lláh became one of His followers and then a major figure in the movement. Like many others, this singled Him out for imprisonment and torture. In His writings, He relates how the announcement of His divine calling came to Him while He was confined in an underground dungeon in August of 1852.

All of Bahá’ú’lláh’s property was confiscated, and He and His family were expelled from their native land in 1853, never to return. The first stage of exile was Baghdad, where Bahá’u’lláh stayed for ten years, two of which were spent wandering alone in the mountains of Kurdistan. Before complying with an order from the Sultan of Turkey summoning Him to Istanbul, Bahá’ú’lláh announced His divine mission to the followers of the Báb, most of whom accepted His claim and became Bahá’ís. He was finally exiled to Akko in Israel http://www.ganbahai.org.il/en/akko/. Tens of thousands of the earliest believers were tortured and killed for believing that God had sent a new messenger to help humanity progress to a new level of spiritual development. The persecution and sacrifices of those thousands drew the attention of the world. 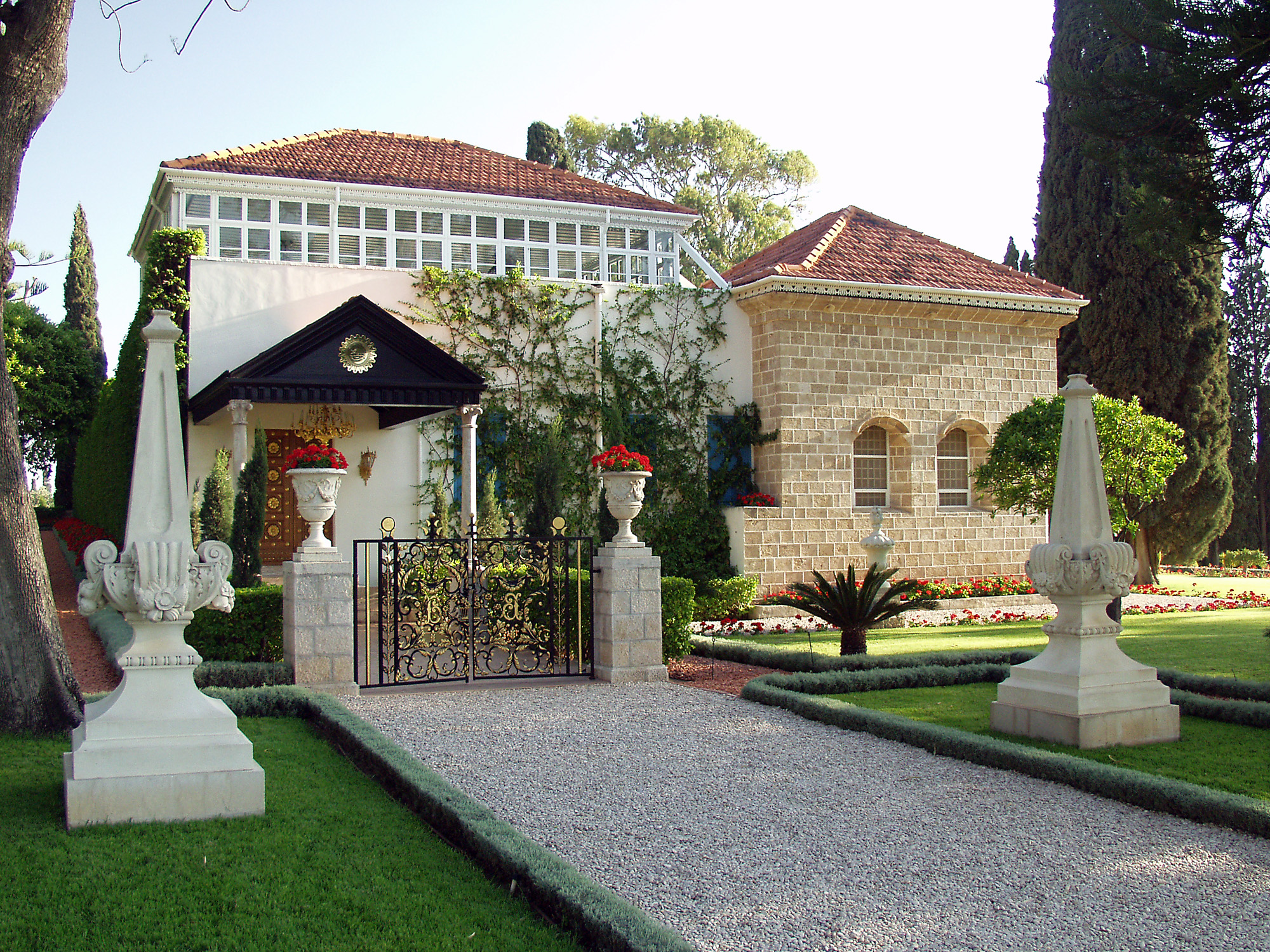 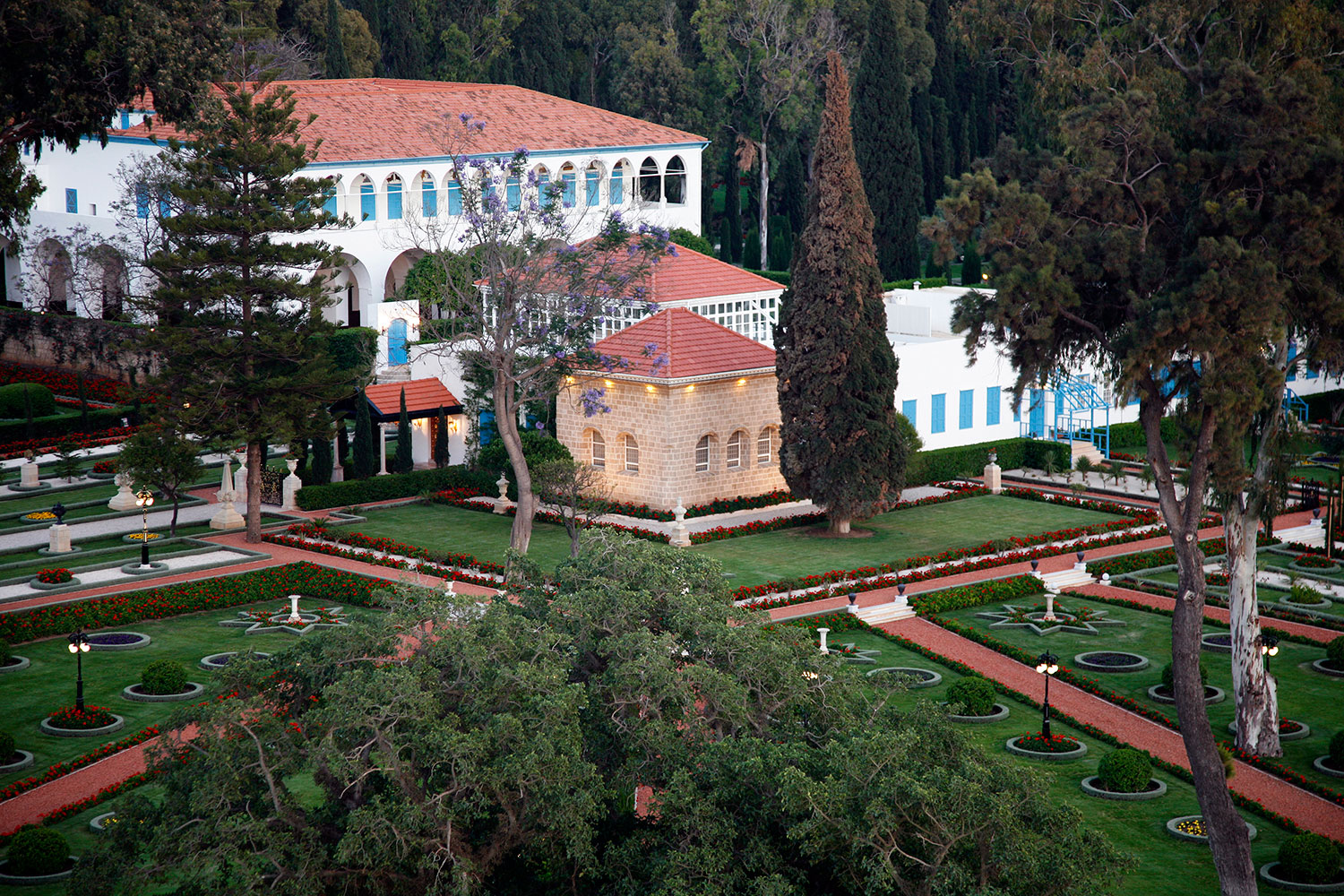 The Bahá’í Faith is a monotheistic religion founded by Bahá’u’lláh emphasized the spiritual unity of all humankind. There are an estimated five to six million Bahá’ís around the world in more than 235 countries and there are currently over 2,100 ethnic, racial, and tribal groups represented within the Bahá’í Faith.  In the Bahá’í Faith, religious history is seen to have unfolded through a series of divine messengers, each of whom established a religion that was suited to the needs of the time and the capacity of the people. These messengers have included Abraham, Moses, Krishna, Buddha, Jesus, Muhammad and others, and most  recently Bahá’u’lláh.

In Bahá’í belief, each messenger taught of those messengers to follow, and Bahá’u’lláh’s life and teachings fulfill the end-time promises of previous scriptures. Humanity is understood to be in a process of collective evolution, and the need of the present time is for the gradual establishment of peace, justice and unity on a global scale.

The word “Bahá’í” (pronounced /bəˈhaɪ/) is used either as an adjective to refer to the Bahá’í Faith or as a term for a follower of Bahá’u’lláh, and the word is not a noun meaning the religion as a whole. It is derived from the Arabic Bahá’í, meaning “glory” or “splendour”.

The Bahá’í Faith is the youngest of the world’s independent religions and is established in more locations around the planet than any faith other than Christianity.

Bahá’u’lláh taught that there is one God Who, through a series of divine teachers, has revealed His immeasurable love for humanity and His will for human spiritual progress. These teachings have been the chief civilizing force in history. While the bulk of humanity has seen these successive divine revelations as separate, irreconcilable religious systems, Bahá’u’lláh taught that, in fact, they are all from same source and  have all served the common purpose of bringing the human race to spiritual and moral maturity. The central theme of Bahá’u’lláh’s message is that humanity is one single race and that the day promised by all the world’s religions for its unification into one global family has come.

During the forty years of his exile and imprisonment Bahá’u’lláh wrote over 100 volumes. These works constitute the foundation of the Bahá’í scriptures and the bedrock of the Bahá’í belief system. Bahá’u’lláh was eventually imprisoned in Akka, in what is now Israel. The World Center of the Bahá’í Faith is based in Haifa http://www.bwc.org/ not far from Akka, where the life of Bahá’u’lláh ended in 1892. The beautiful Bahá’í shrines http://www.ganbahai.org.il/en/haifa/ , located on Mount Carmel, the “mountain of the Lord”, stand in glorious splendor, a testament to the beauty and majesty of Bahá’u’lláh’s teachings for the day in which we live. The Bahá’í community of Oshawa invites Oshawa residents  to carry out an unfettered search of Bahá’u’lláh’s teachings and the Bahá’í vision of humanity as one global family.