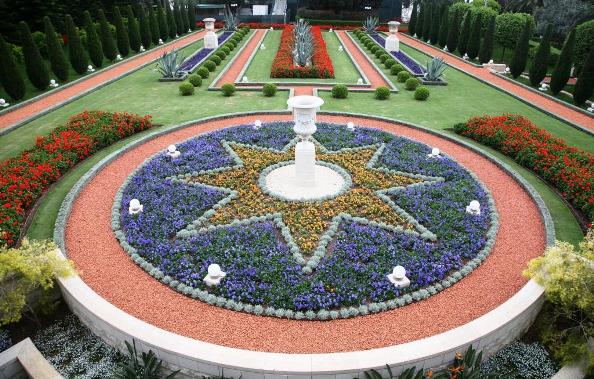 The Bahá’í community of Oshawa Ontario have regular 19 days Feasts (devotional worship, study of the sacred writings, celebrate holy days and to socialize. We also have weekly MultiFaith Devotional gatherings geared towards the Spiritual and organic cohesiveness of the city of Oshawa.

Baha’u’llah in His writings address personal and community growth as well as social issues. He encouraged us to work to “carry forward an ever advancing civilization”.

In view of the above counsel, the Bahá’ís of Oshawa are very involved in other like- minded community organizations; particularly those which are in harmony with Bahá’í principles. Over the years, several members of the Oshawa Bahá’í community have served and continue to serve as Board members of many community based Organizations in an effort to serve their fellow citizens.

Oshawa Bahá’í community have been in existence since the late 1940’s to early 1950 but was incorporated/patented in late 1961. The members of this community work in many different fields: education, business, science, technology, and many more. They come from diverse racial and cultural backgrounds such as Africa, Asia, Middle Eastern, North and South American and many European nations. Some of the Bahá’ís in this community were raised as Bahá’ís (second or third generation), but most have discovered and embraced the Faith as a result of their own spiritual search. This latter group comes from a wide range of religious backgrounds including many Christian denominations, Zoroastrians, Jewish, Hindus, Muslim, Buddhist, and even former agnostics and atheists.

In the Bahá’í Faith there is no clergy but the community in a rarified spiritual atmosphere  elects a body of 9 adults called the Local Spiritual Assembly to provide guidance and direction for the community. To support its activities, the community also has a local monetary fund to which only Bahá’ís are allowed to give.